OK… First of all, what is Mario Forever?

Mario Forever is a PC fan game based on one of the most popular Nintendo games, Super Mario Bros. The game has been developed by Softendo (Buziol Games until 2009). The game reproduces classic styles of Super Mario Bros., with slightly different graphics and musics from non-Mario games. The game has became popular, reaching the highest position in Platformer Games in CNET Downloads, receiving more than 10 millions downloads.

How my interests for Mario Forever born?

However, the file was compatible with Multimedia Fusion 1.5, so I could’ve opened it there, then I’ve shown worldwide that real custom Mario Forever levels were possible to make, though I had to establish the source as it was heavily glitched.

Since then, the Mario Forever community grew more and more, reaching what it is today. 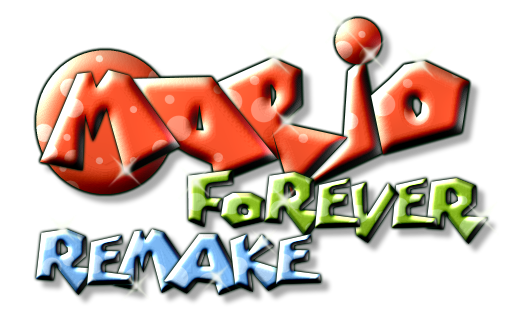 Mario Forever Remake, as the name may imply, is just a complete remake of the famous Buziol Games’ Super Mario Bros. fan game “Mario Forever“, although its main elements differ it from the original are it contains more extra levels. 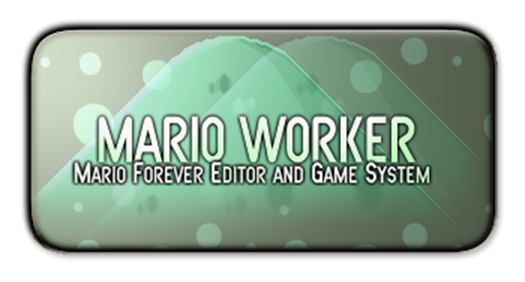 Mario Worker Remake is a complete revamp of the old Mario Worker 1.0 level editor made by Buziol Games in 2004. 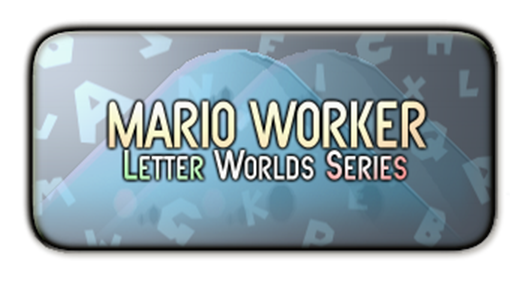 What these “Letter Worlds” are? Well, if you’re a Mario franchise fan, probably you know the “SMB: The Lost Levels” worlds A, B, C and D, which are playable after you defeated Bowser in World 8. 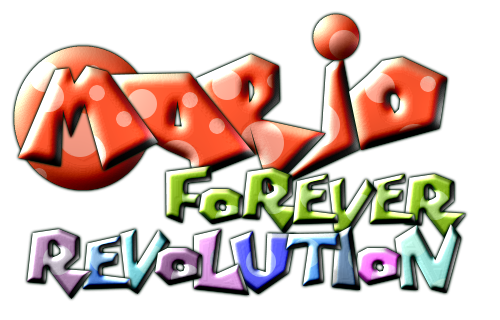 Mario Forever Revolution is a whole new game that will include a bunch of new stuff in the Mario Forever scene. This game won’t include just the main game with some extras, but it will include many different modes, from a “Story Mode” to a “Mission Mode”, other than updated graphics and codes. 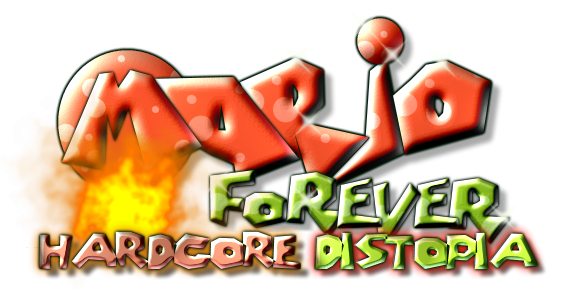 Mario Forever: Hardcore Distopia is a new Mario Forever styled game and a kind of homage to Mario Forever: Advance Edition, but it contains 5 new worlds, with 4 levels each. Every world in this game must be considered as a Hardcore World. 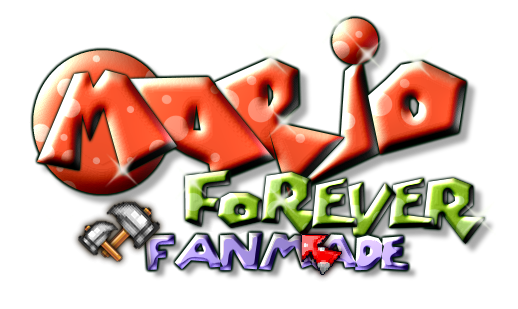 Mario Forever Fanmade is a Mario Forever game developed graphicwise and codewise by me, but all the levels are originally by fans, hence the name of the game.

But… I want to play the ORIGINAL Mario Forever!

Don’t worry! Below here you can find almost, if not every, version of Mario Forever released by Buziol/Softendo throughout the years, until the latest version released in 2017. Changelogs can be found here.